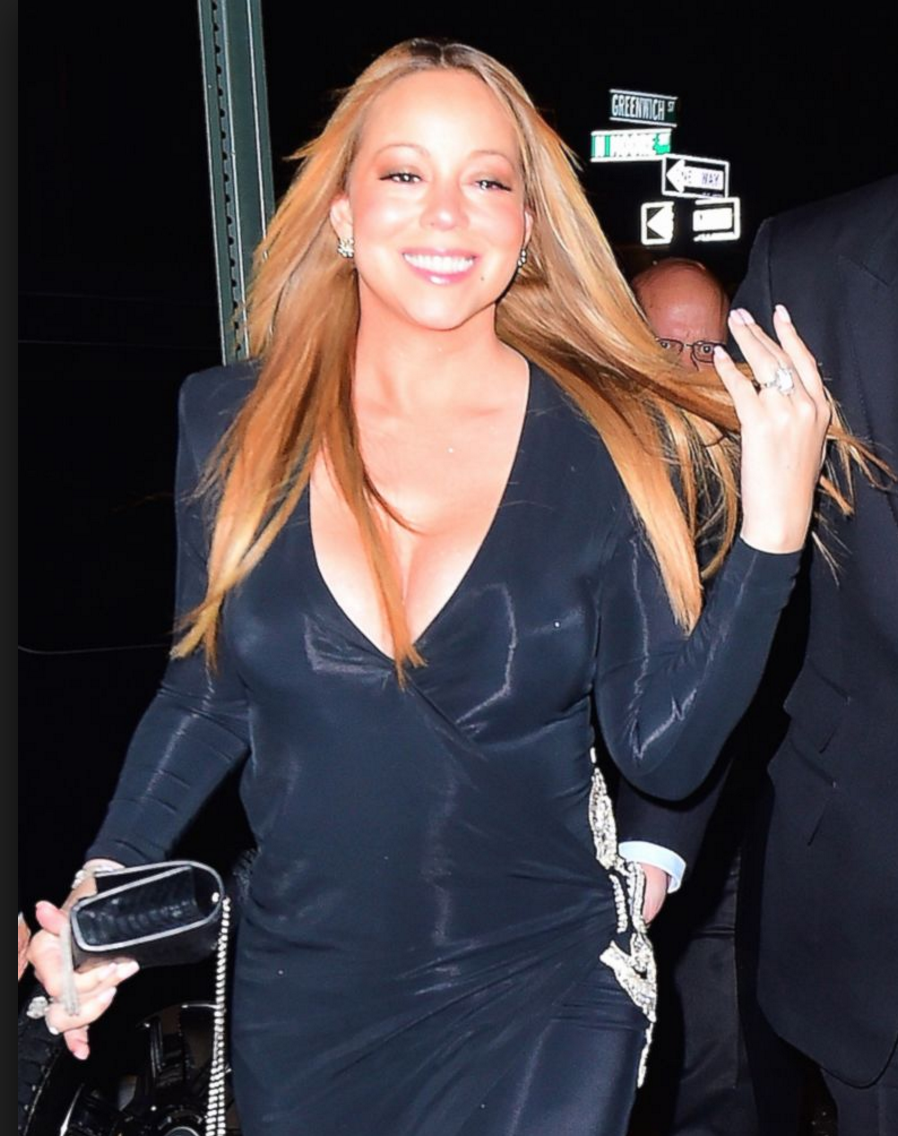 The Grammy winner and Australian businessman are now engaged after a whirlwind romance. The two dated for less than a year when Packer decided to pop the question in her New York hometown.

Packer presented her with what can only be described as an utterly jaw-dropping 35 carat diamond ring. 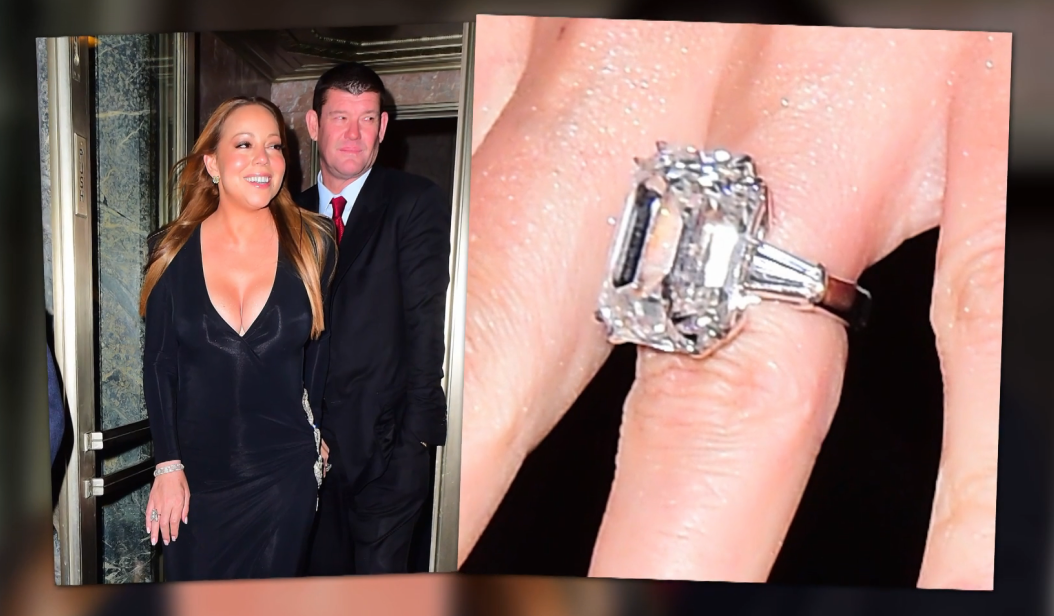 British fine jeweler, David Marshall of David Marshall London told MailOnline on Friday that the ring could be worth as much as $7.5m. He explained that the stone appears to be an Emerald cut and if it is a D flawless, it will be in the region of $5m just for the stone at cost price.

In addition to its carat size, the diamond is flanked by baguettes all set in platinum. As a sentimental touch, part of the band was left bare for a future inscription from Packer.

Now, who was responsible for this gorgeous ring? Mariah’s long time pal and jewelry designer, Wilfredo Rosado, is the man! Wilfredo told Vogue, “She obviously has a strong point of view about what she likes. We have the same taste, and when it came down to it, I really wanted to create something for her that was about new beginnings.” Rosado also admits it was “the most challenging piece of jewelry I’ve ever designed.”

This ring deserves to be shown off. Keep it up Mariah! 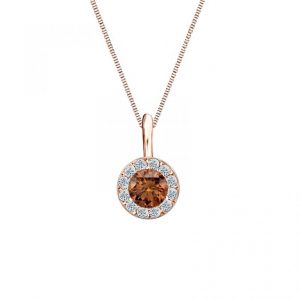 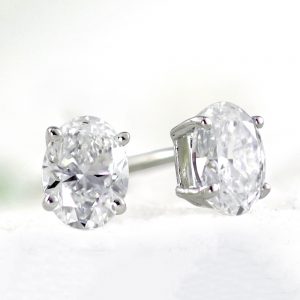 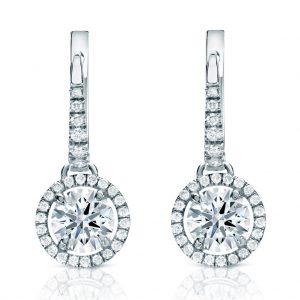 Why We Love Dangle Diamond Earrings (And You Should, Too!) 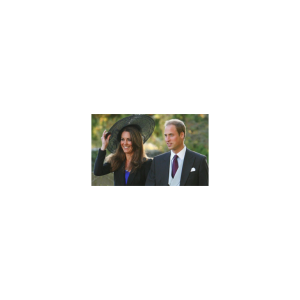 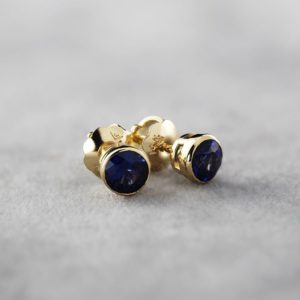 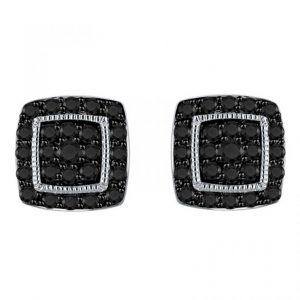 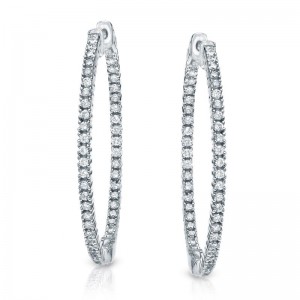 Best Earrings For Your Hairstyle 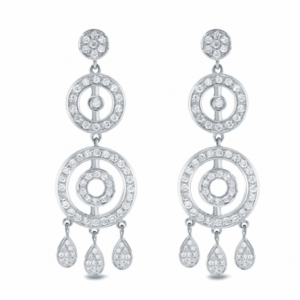