On Sunday night, the biggest stars of television gathered at the Microsoft Theater in downtown Los Angeles for the 2017 Emmy Awards. Besides tuning in to see which of the year’s many great series would take home awards, our eyes were glued to what jewelry pieces our favorite celebrities would be donning for the big night. The real winner of the Emmy Awards? Tennis bracelets. The chic and elegant bracelet with linked diamonds was the popular choice of jewelry for some of the best-dressed actresses, helping give them a truly timeless look with a lavish dash of sparkle. Here, our experts at DiamondStuds.com give you the inside scoop on the biggest jewelry trend of this year’s Emmys. 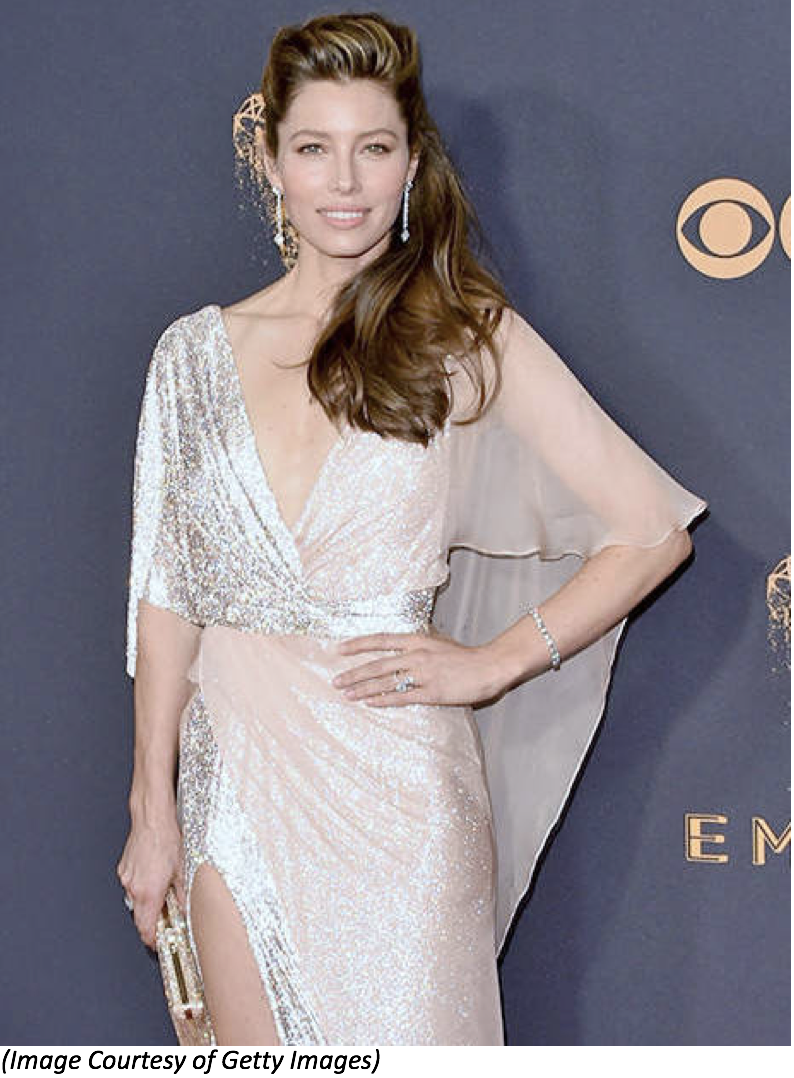 A-listers Jessica Biel and Zoe Kravitz headlined the night’s jewelry trend, showcasing gorgeous tennis bracelets that perfectly complement each of their outfits. Jessica Biel wore a jaw-dropping silver and beige Ralph & Russo Couture gown with an alluring thigh-high split that put her on our best-dressed list as soon as she walked the red carpet. She finished off her look with a bombshell pompadour hairdo and a tennis bracelet with captivating cushion diamonds that was absolutely breathtaking! 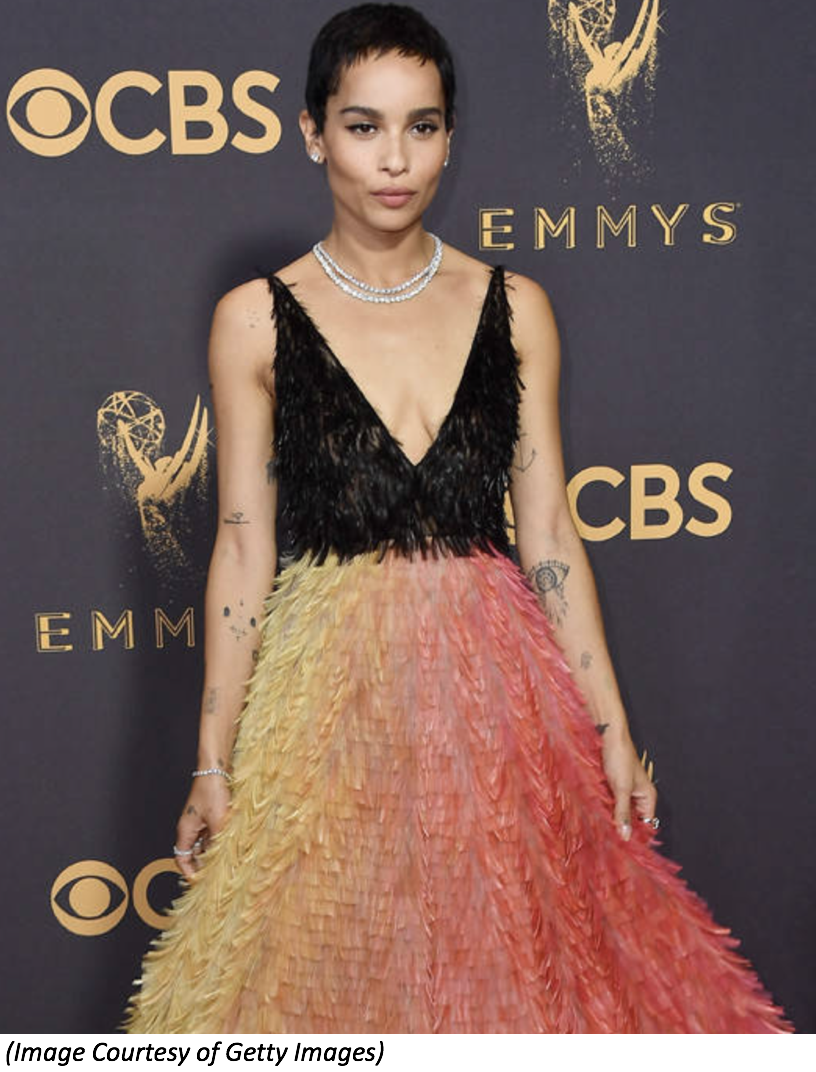 The red carpet was a fashion runway for style icon Zoe Kravitz, who wore a spectacular feathered gown by Dior that featured a one-of-a-kind rainbow ombre with a tasteful black top section. She put an exclamation on her glamorous outfit with the perfect combination of fine diamond jewelry that included a dazzling diamond encrusted tennis bracelet as well as a set of classic diamond studs. With Big Little Lies having won an Emmy for Outstanding Limited Series, in addition to her unquestionably having one of the most talked about looks of the night, it’s safe to say it was an amazing Emmy Awards for Kravitz.

Having graced the wrists of some of the best-dressed actresses of the night, tennis bracelets were definitely the hottest jewelry trend of the night. The classic bracelet has a refined and sophisticated aesthetic that can take any ensemble to the next level, just as it did for some of the stars at this year’s Emmys.

Celebrate Valentine’s Day by Showing Them Their Love Language

Staple Jewelry Pieces Every Woman Should Have

Staple Jewelry Pieces Every Woman Should Have 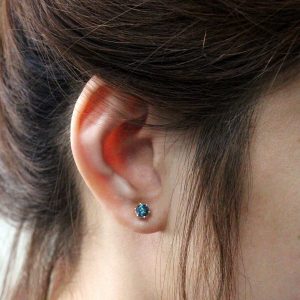 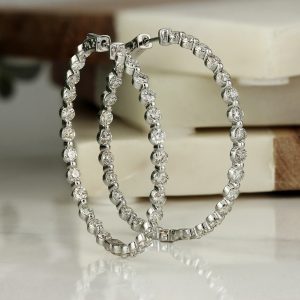 Getting Ready for Your Holiday Party: Diamond Details 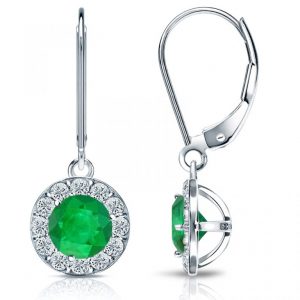 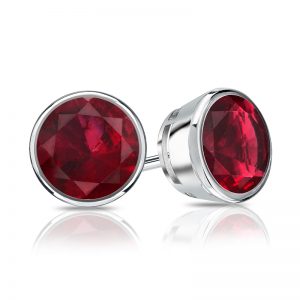 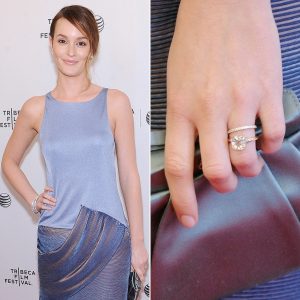 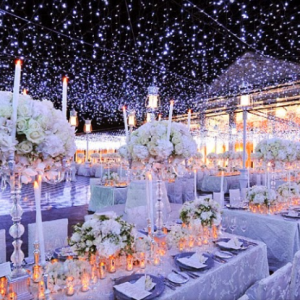 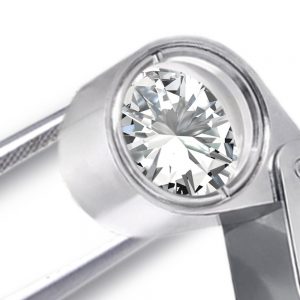 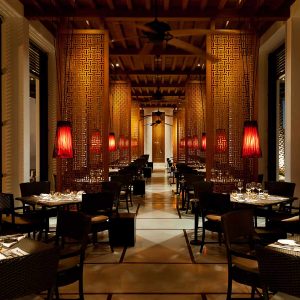 NYE Ideas for the New Couple