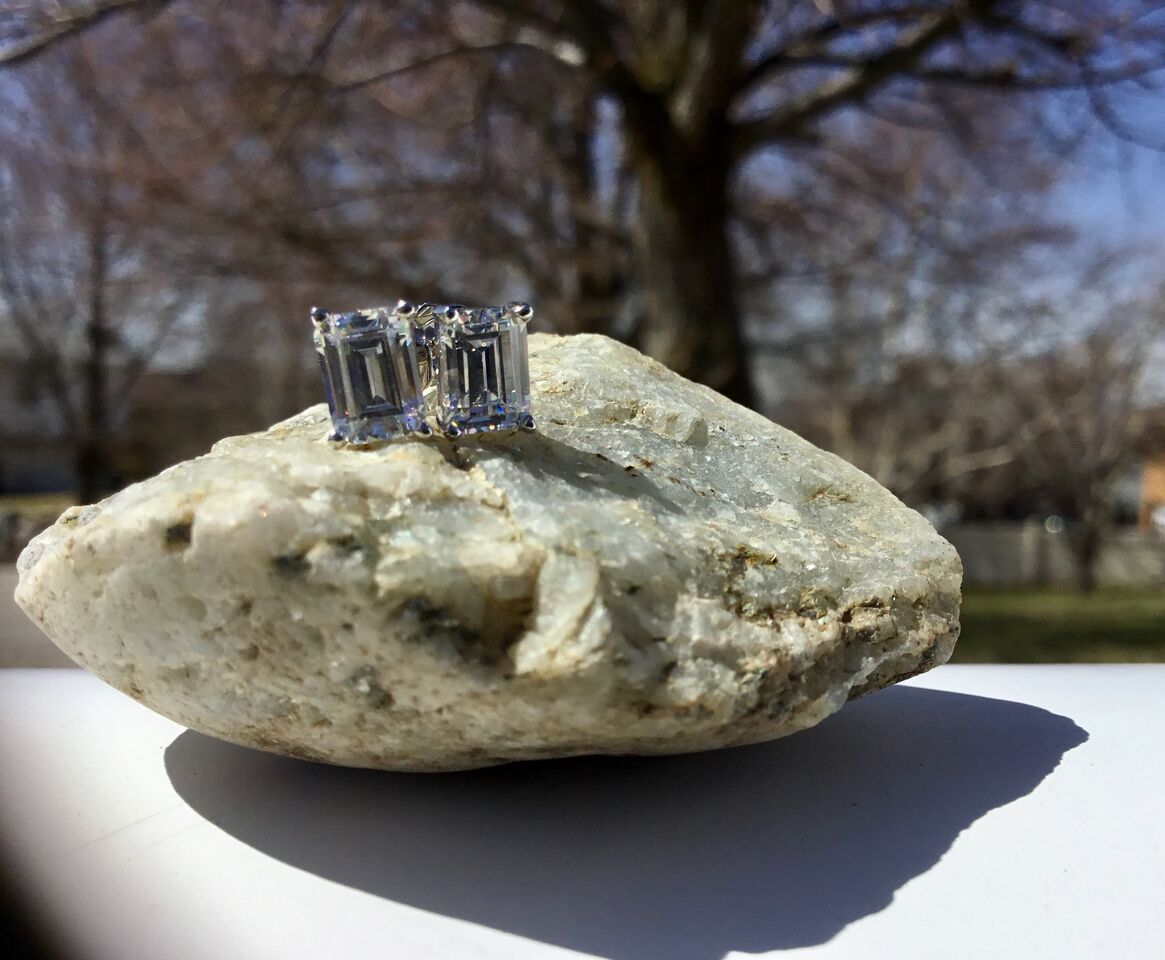 Emerald cut diamonds are endlessly elegant. They’ve been a top choice among style setters for decades— for example, they’ve been featured on the engagement rings of Beyonce, Angelina Jolie, and Elizabeth Taylor. While the emerald cut diamond has been enduringly popular over the years, this sophisticated diamond cut has been experiencing a spike in popularity recently, as many modern women have been drawn to the cut’s clean lines and vintage look. To celebrate the burgeoning popularity of this chic shape, let’s take a closer look at the emerald diamond.

The History of the Emerald Diamond

The emerald cut is one of the world’s oldest diamond shapes. This diamond cut features step cuts, or table cuts, which create large flashes of light. When table cuts were first invented in the 16th century, they were used on emeralds. This style of cutting a gemstone was perfect for the somewhat fragile emerald, as it put less pressure on the gemstone than other cuts.

While this cut was first used on emeralds, gem cutters quickly began using it on other stones, including diamonds. Though this cut has been around for hundreds of years, the moniker “emerald cut” wasn’t used until the 1920s, when the cut experienced an increase in popularity during the art deco era.

In terms of style, the emerald cut diamond has a chic look. The large facets of the emerald diamond create clean, simple lines that gives the diamond an elegant appearance.

Emerald Diamond vs. Round Diamond Affordability

Luckily, since emerald diamonds are a better value than other shapes (and they look larger per carat than round diamonds), springing for a slightly higher clarity grading is easier to do than it would be with pricier shapes. 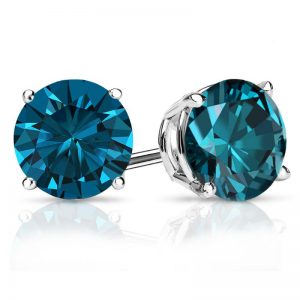 Luxury Jewelry All Under $500 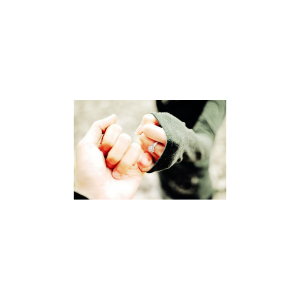 Diamond Promise Rings and Finding the Right One 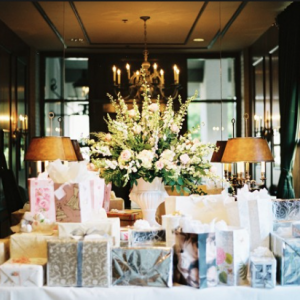 The Top Personalized Wedding Gifts for the Bride and Groom

How Everyone Fell In Love with the “Halo” 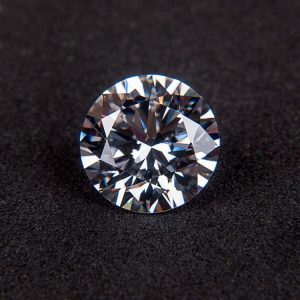 What Does Ethically Sourced Diamond Mean? 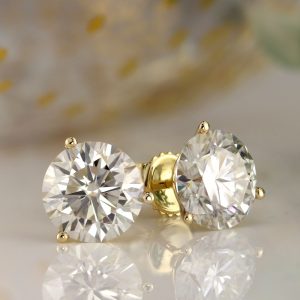 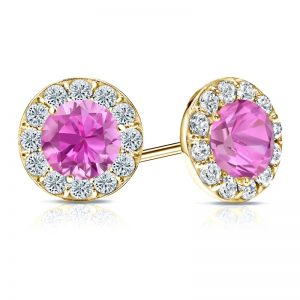 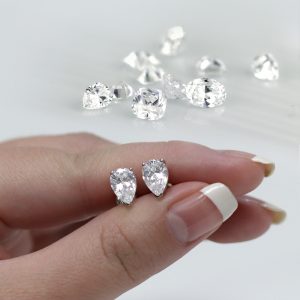